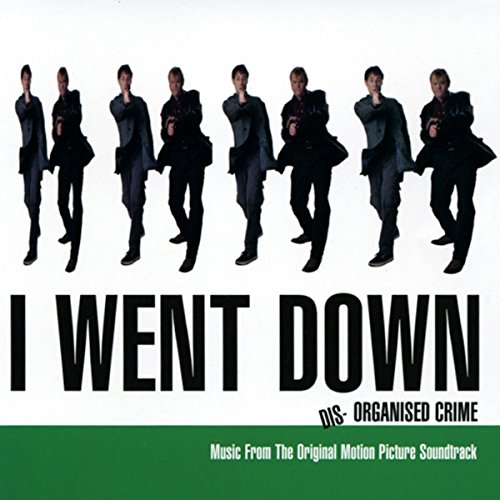 The Sonoran Desert Naturalist uses third party advertisements to partly support this educational web site. Some of these advertisers may use technology such as cookies when they advertise here, which will send these advertisers (such as Google through the Google AdSense program) information including your IP address, your ISP, and the browser you used to visit our site. This is generally used for targeting purposes (showing California real estate ads to someone in California, for example) or showing certain ads based on specific sites you have visited (such as showing travel ads to someone who frequents tourist web pages).